It took a while before I finally jumped on the CouchSurfing bandwagon. Initially, I had a strong prejudice about the bulk of the crowd sourced hospitality network members. I was convinced they saw surfing merely as way to save money while travelling, instead of more importantly, a unique opportunity to connect with locals. Finally, I gave it a chance for a year. And now it’s time to migrate to an alternative.

Didn’t I like it? No, I did. I have met interesting people and passionate travellers from all walks of life, age and residence. But during the past year, the nice, personal requests stood increasingly in the shadow of people merely looking for a ‘free hotel room’ in Amsterdam. Very experienced CouchSurfers around me have noticed the same trend. And received more and more impersonal bulk requests by users ignoring the CouchSurfing spirit or worse, not even reading your profile. What’s going on? 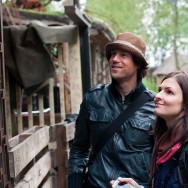 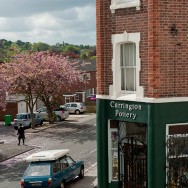 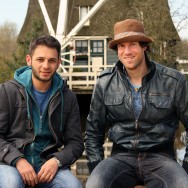 CouchSurfing underwent some major changes that apparently have effect on the gigantic (7 million) user base. It has turned into a profit-making business this year. Disrespectful of the ideologies which were at the base of this hospitality network, CouchSurfings primary goal has now become having as many members as possible. It is said the year old FaceBook integration feature largely contributed to the huge growth. It seems like CouchSurfing.org is digging its own grave, because a lot of people have complained about various commercial and policy changes to the service. Being ignored by the new management,  a lot of people have started to find and use democratic alternatives.

Against this background, I decided to migrate slowly to an alternative hospitality network BeWelcome. It is non-profit, open source, and exclusively run by members in a transparent and democratic way. If you agree CouchSurfing lost sight of its initial mission, sign up at Be welcome!