Looking for a simple, rare but affordable station wagon, I found this 1977 car on marktplaats.nl. While cleaning the sump as holiday preparation, I noticed leaked water. Drama! I bought and studied the owner’s manual and went for it.

After investigation it wasn’t the cylinder head gasket, so I had to dig deeper in the Peugeot heart to renew the razor thin cylinder gaskets. With the engine already in pieces, there was just one option to fix it right: rebuild the engine. I bought the needed parts from various sources, bought a torque wrench and went on a oily jouney. From time to time with a little help from some friends. After love, tender and ongoing care, it still is a reliable good runner. At the end, the water drama paid off. 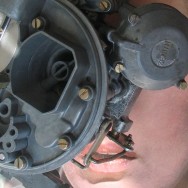 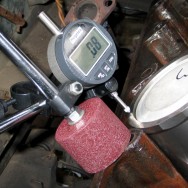 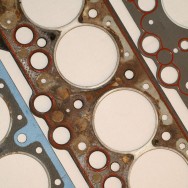 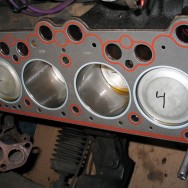 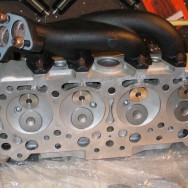 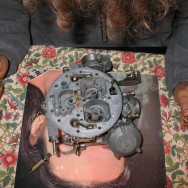 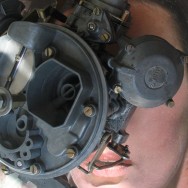 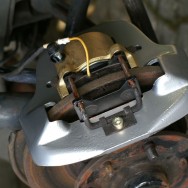 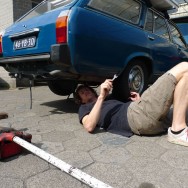 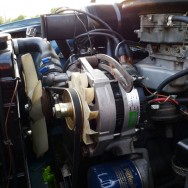 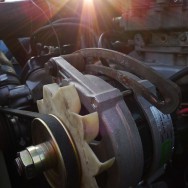